J.K Rowling is one of the most motivational and inspiring people who showed the world how determination and faith can pull you through just about anything, and that hard work really does pay off. J.K. Rowling quotes and Harry Potter quotes are the source of inspiration for many.

She describes the most traumatizing moment in her life as the day her mother died — it was New Year’s Day in 1991 when Rowling was 25. This was six months after she began writing “Harry Potter,” and she lamented that her mother never knew she was writing it. After her mother’s death, Rowling moved to northern Portugal for a fresh start and taught English as a foreign language. After that, she started dating a man who she married later and became pregnant with her daughter Jessica.

Living in a cramped apartment with her daughter, jobless and penniless, Rowling fell into a deep depression and admits she even considered suicide.

She was forced to rely on state benefits and spent much of her time writing “Harry Potter” in cafés with Jessica sleeping in the pram next to her. “An exceptionally short-lived marriage had imploded, and I was jobless a lone parent, and as poor, as it is possible to be in modern Britain, without being homeless … By every usual standard, I was the biggest failure I knew,” Rowling said during a 2008 Harvard University commencement speech.

After receiving “loads” of rejections from book publishers when she first sent out the manuscript, Bloomsbury, a publishing house in London, gave “Harry Potter and the Philosopher’s Stone” the green light in 1997. In 2011, Forbes estimated Rowling to be worth about $1 billion, but she has since fallen from the publication’s list of the world’s billionaires after reportedly giving some of her wealth to charity. She remains on its lists of the most powerful celebrities and the world’s top-earning authors.

1)It matters not what someone is born, but what they grow to be. 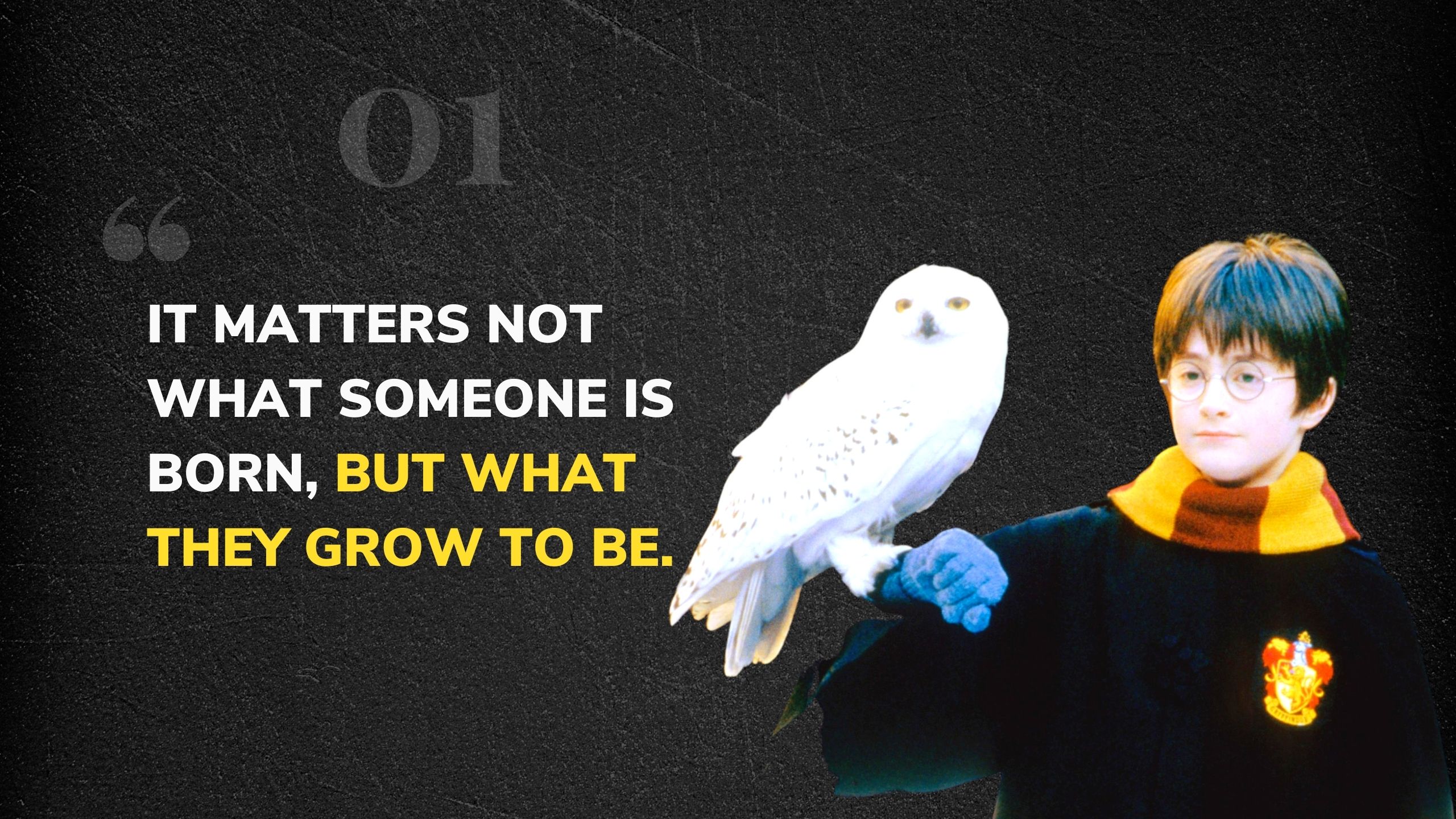 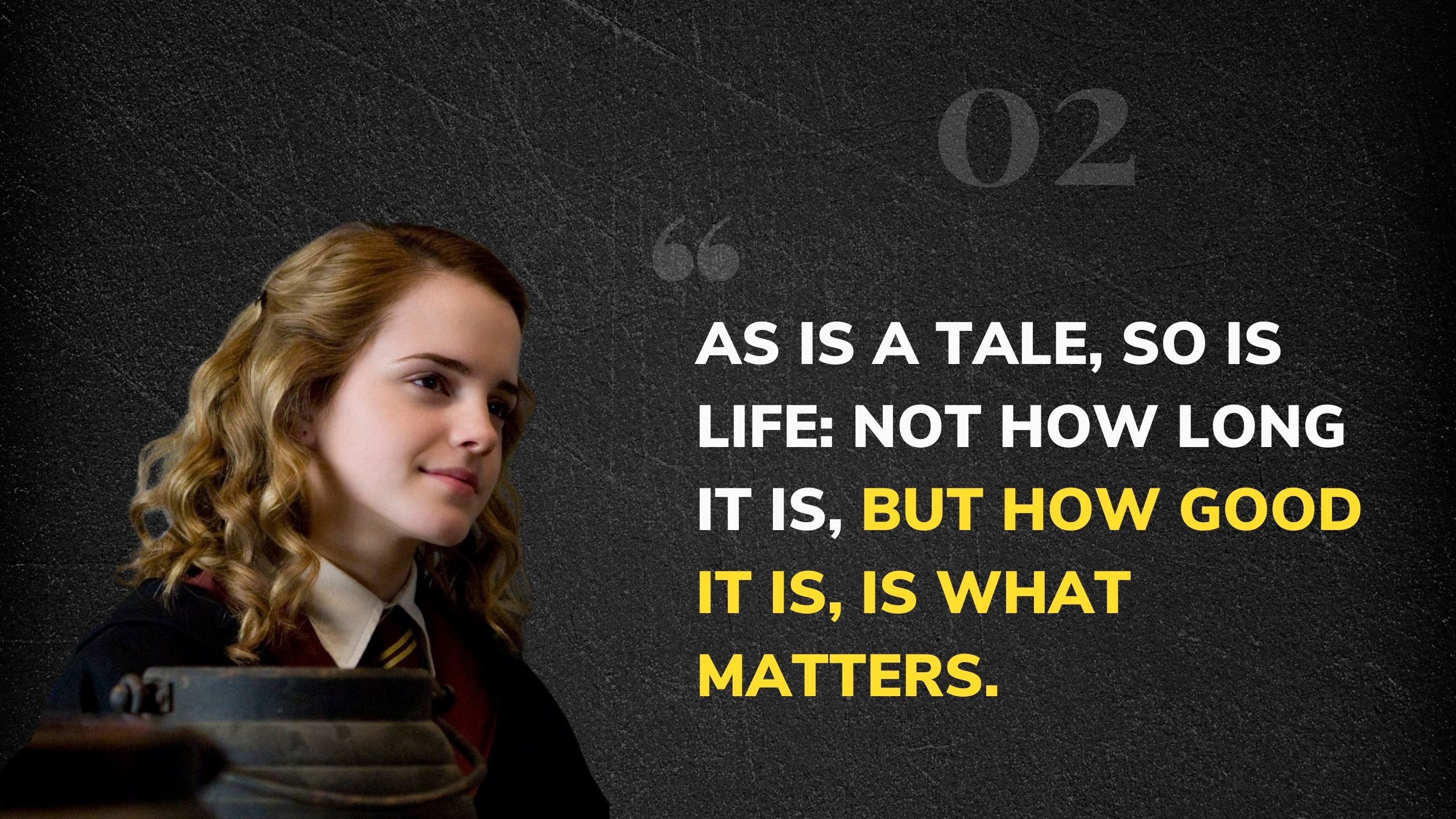 3)It is our choices that show what we truly are, far more than our abilities.

4)Whatever money you might have, self-worth really lies in finding out what you do best. 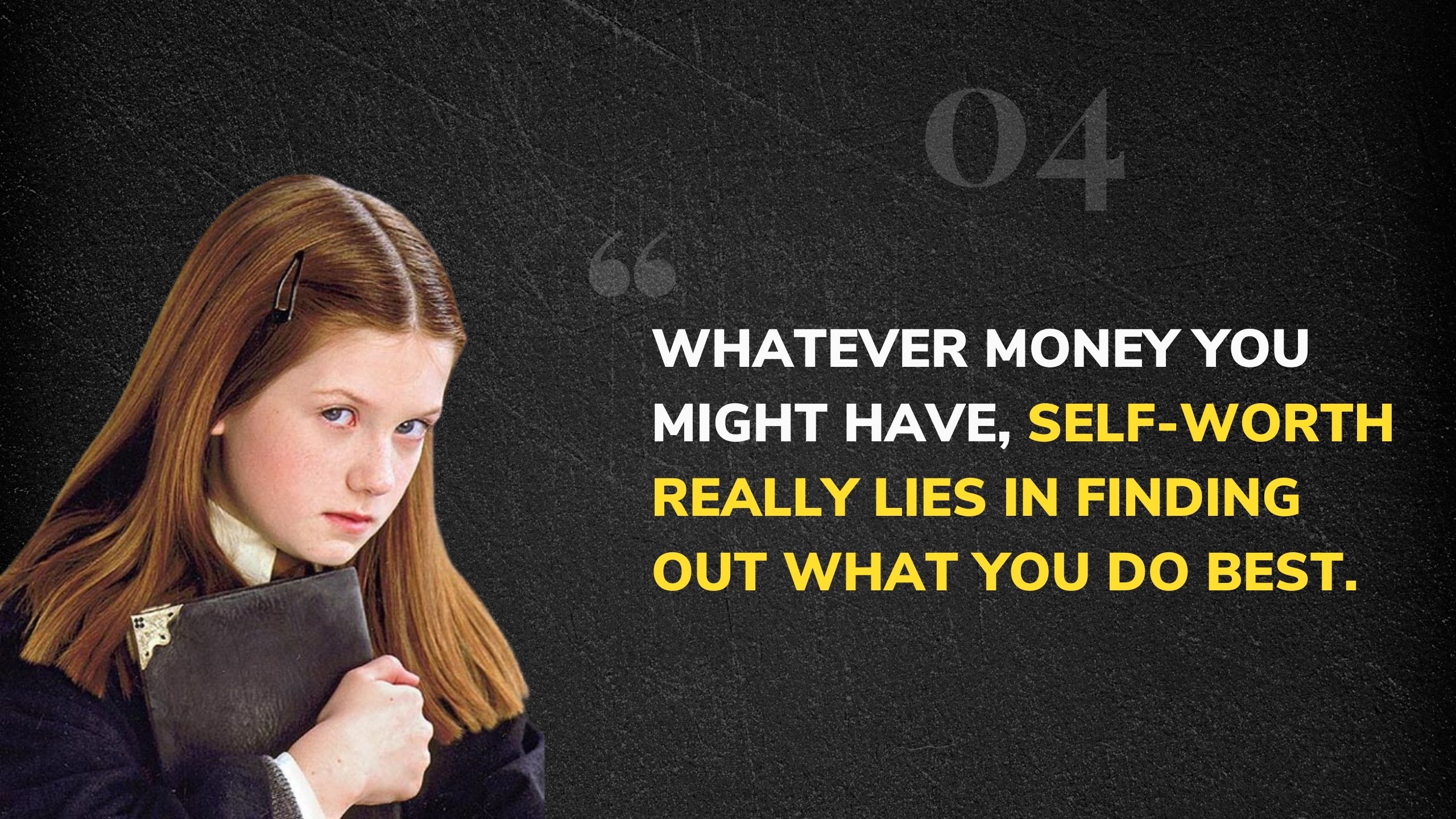 5)We do not need magic to change the world, we carry all the power we need inside ourselves already: we have the power to imagine better. 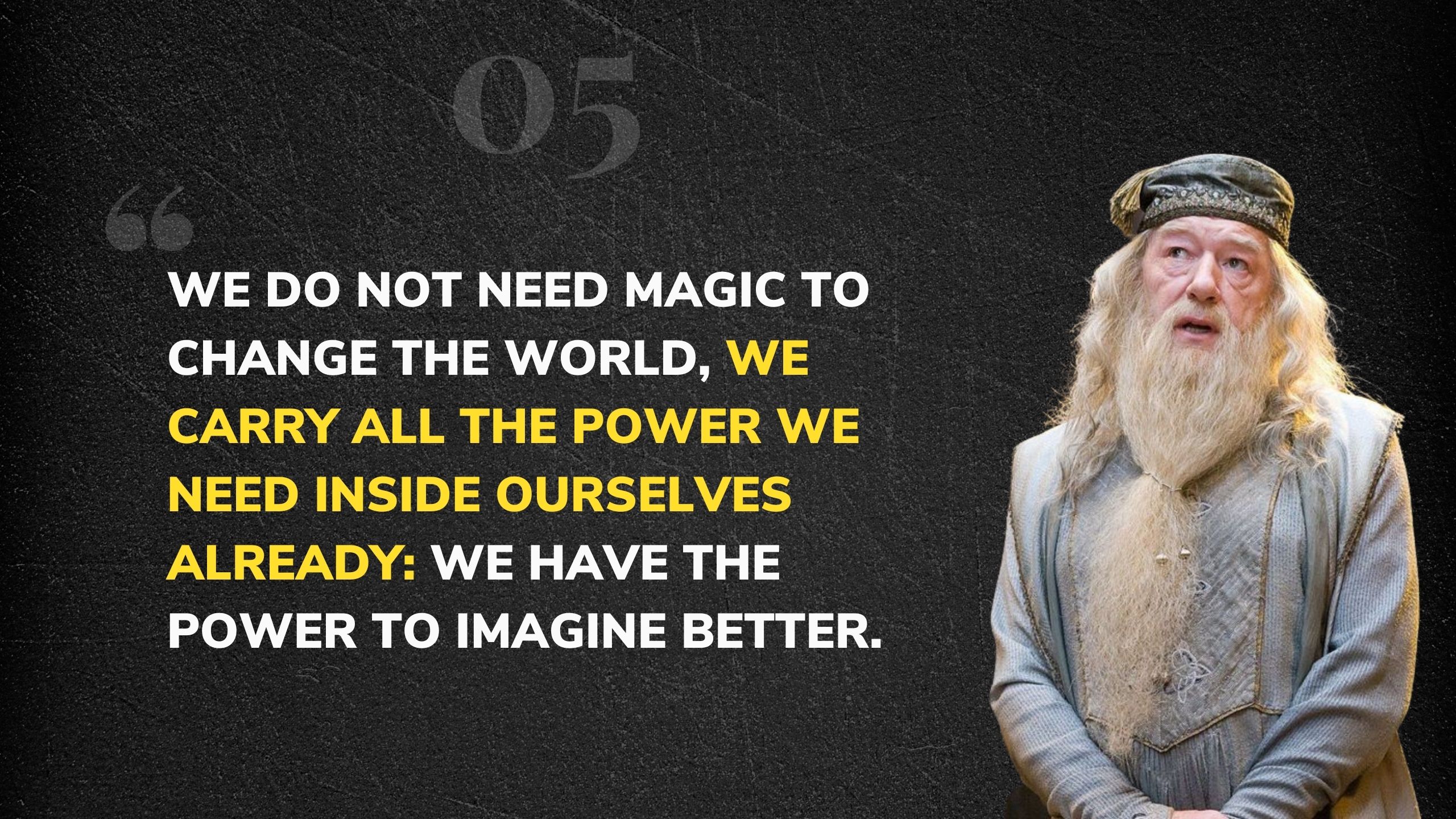