The 5 Ultimate Motivational Joker Quotes of All Time

Joker (2019) is an American psychological thriller, produced and directed by Todd Phillips. The film is based on the DC Comics characters. The role of the joker is played by Joaquin Phoenix and this movie with the possible origin story of the character. The film with an 8.4 IMD rating won many awards and accolades which includes the Golden Lion award, 92nd Academy award etc. Phoenix won a highly prestigious Oscar award for portraying Joker. Joker movie is with many thought-provoking dialogues and quotes and Joker quotes are very famous and widely regarded. 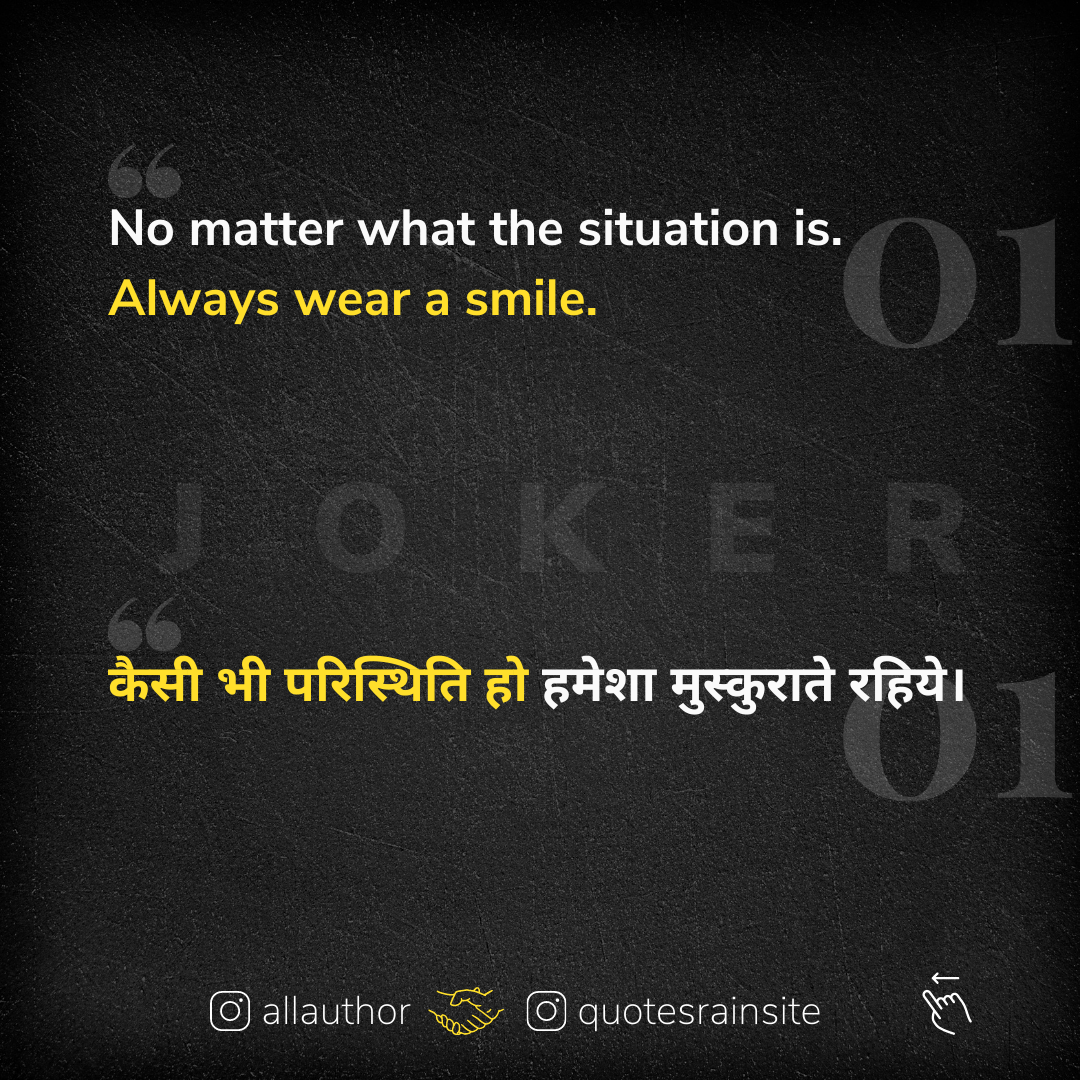 2. “Person who remains calm even in the crowd is very intelligent.“ 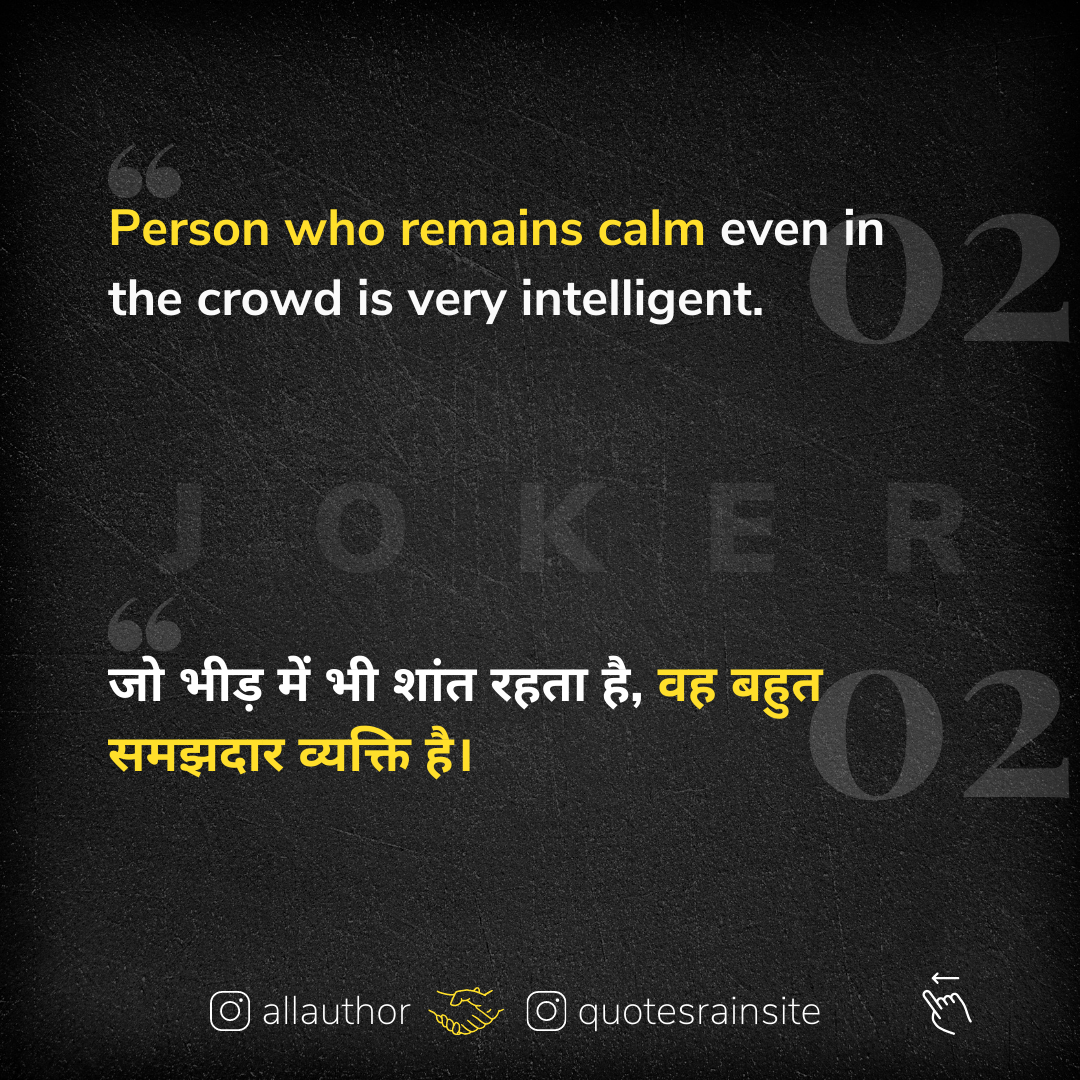 3. “Every deck of cards have a joker which can change the game.“ 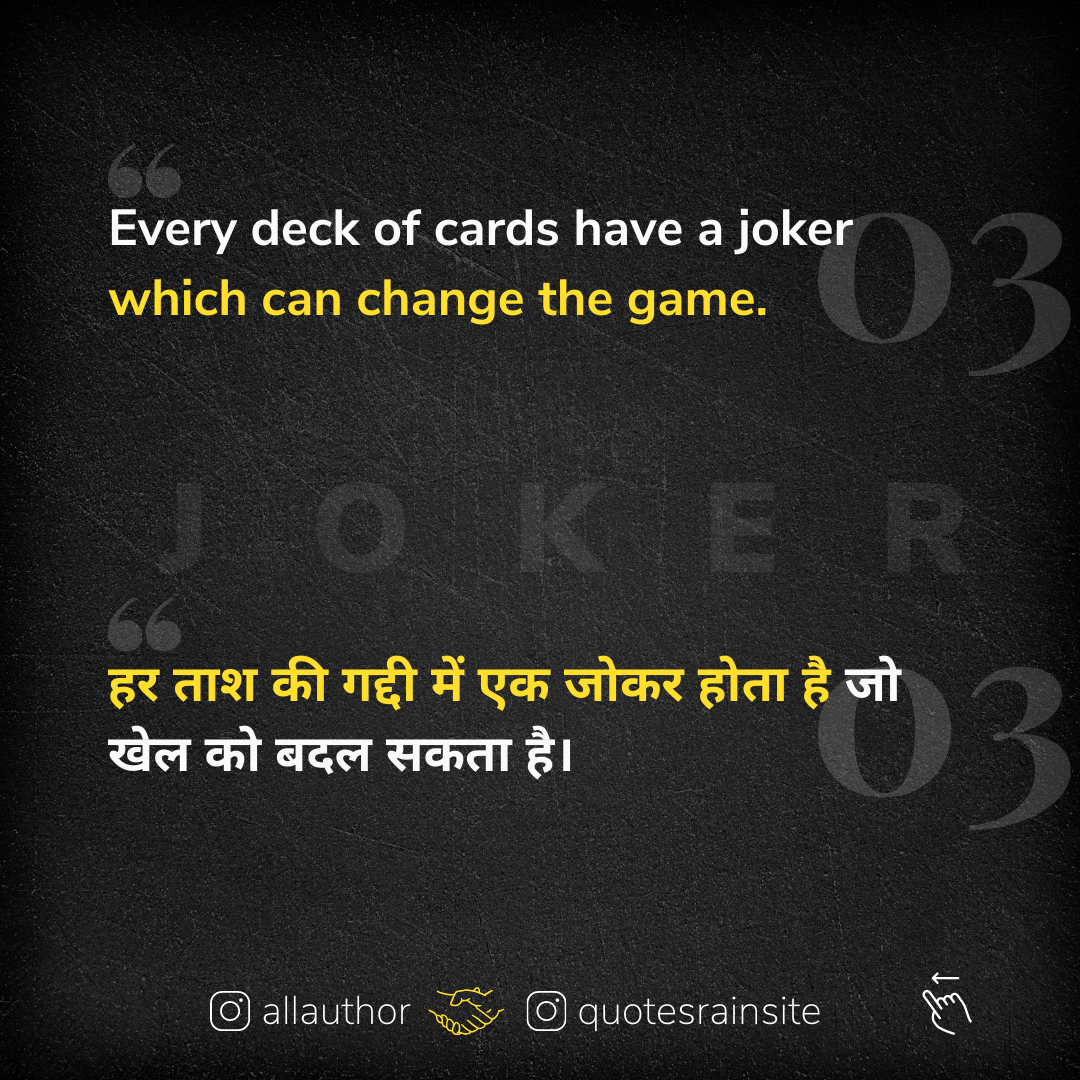 4. “Some people want to see you fail, disappoint them.“ 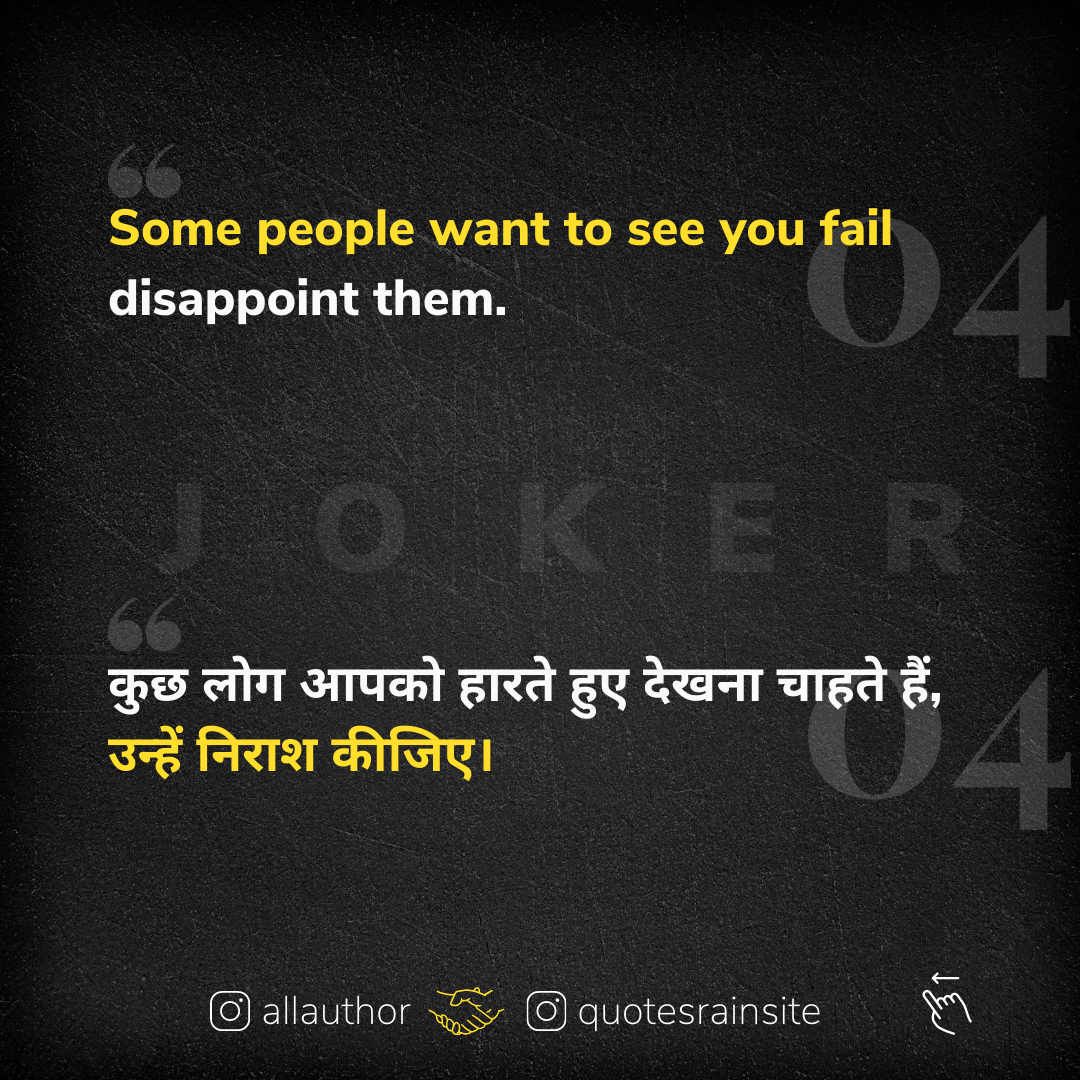 5. “They Laugh At Me Because I’m Different. I Laugh At Them Because They’re all the same.“ 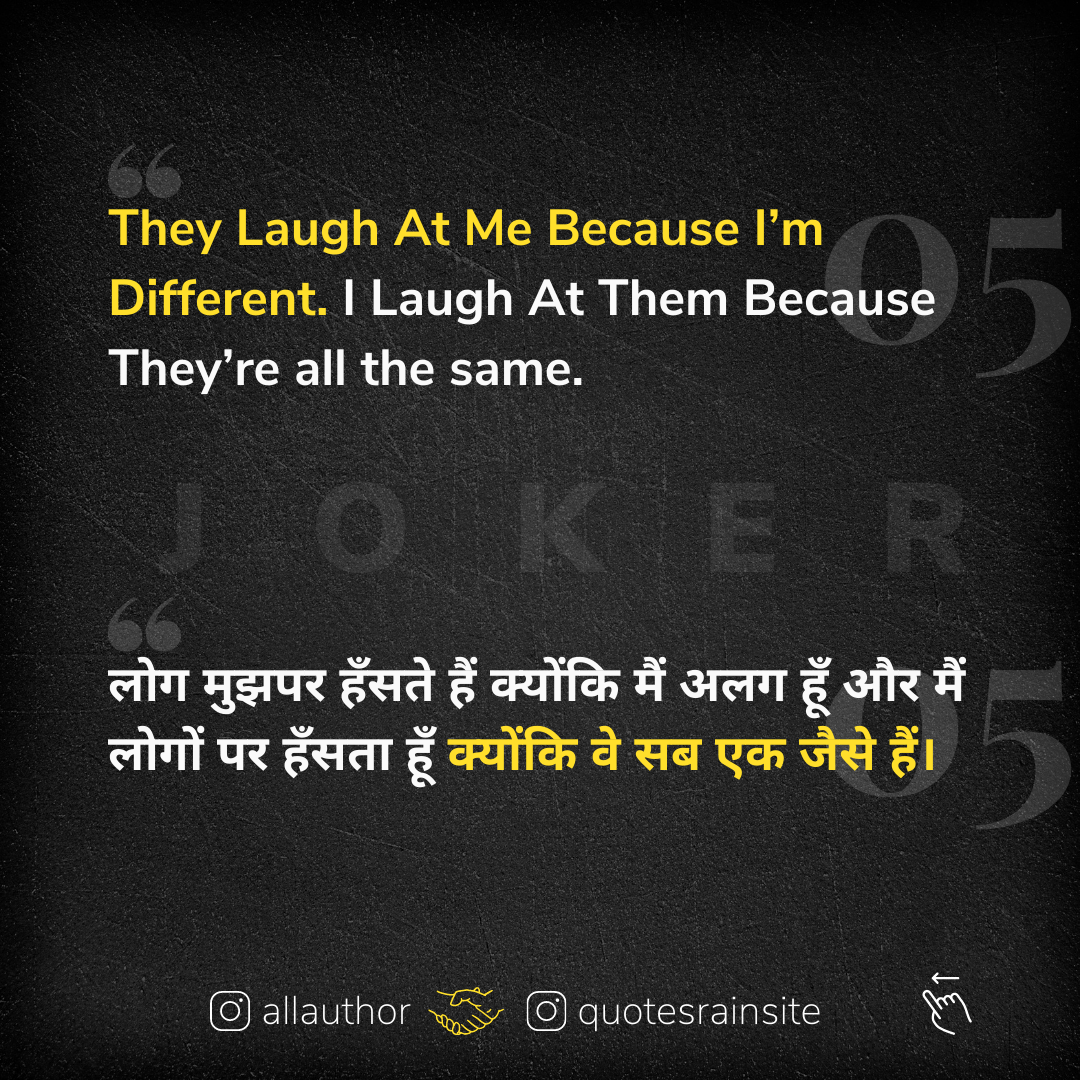